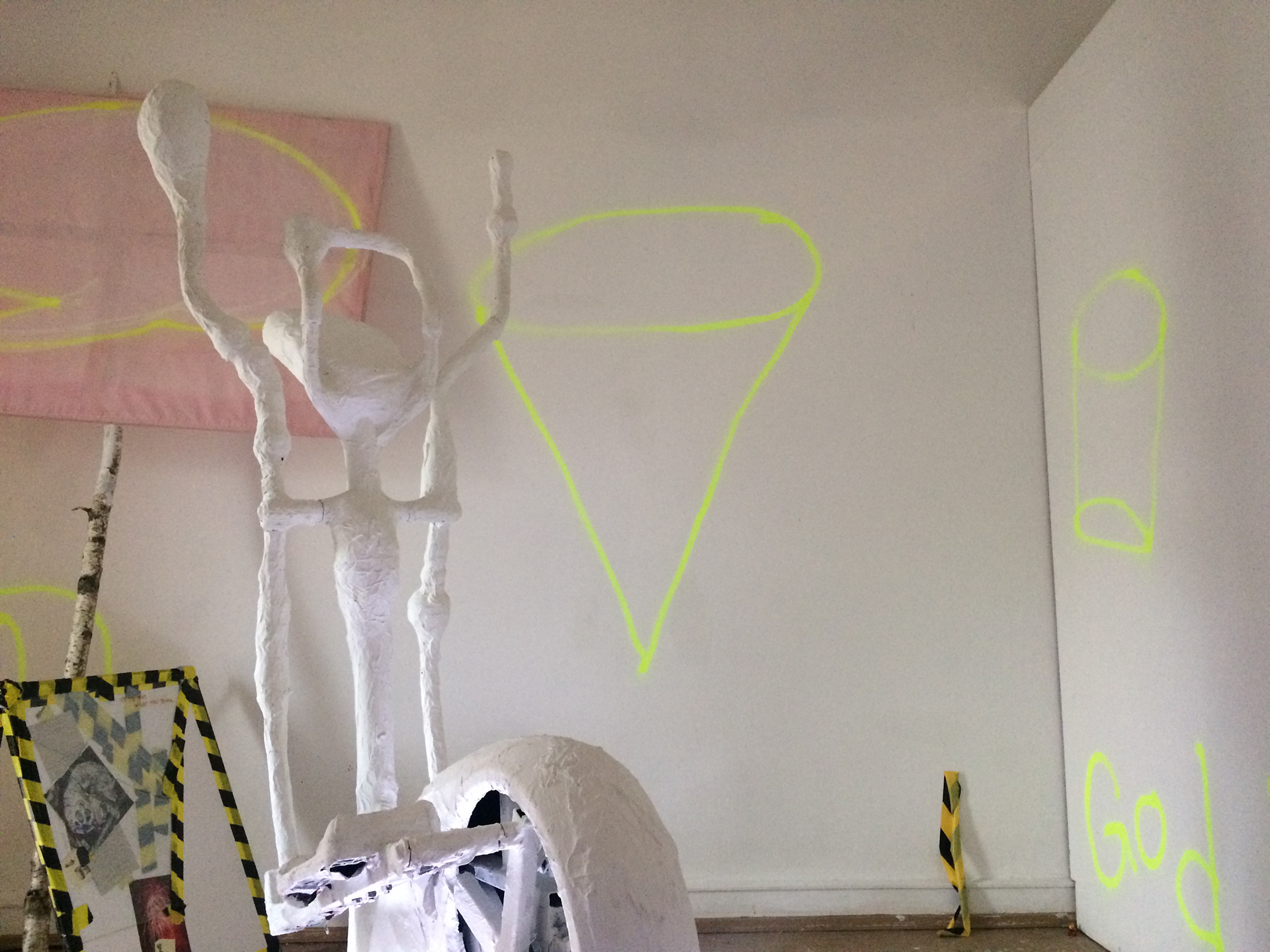 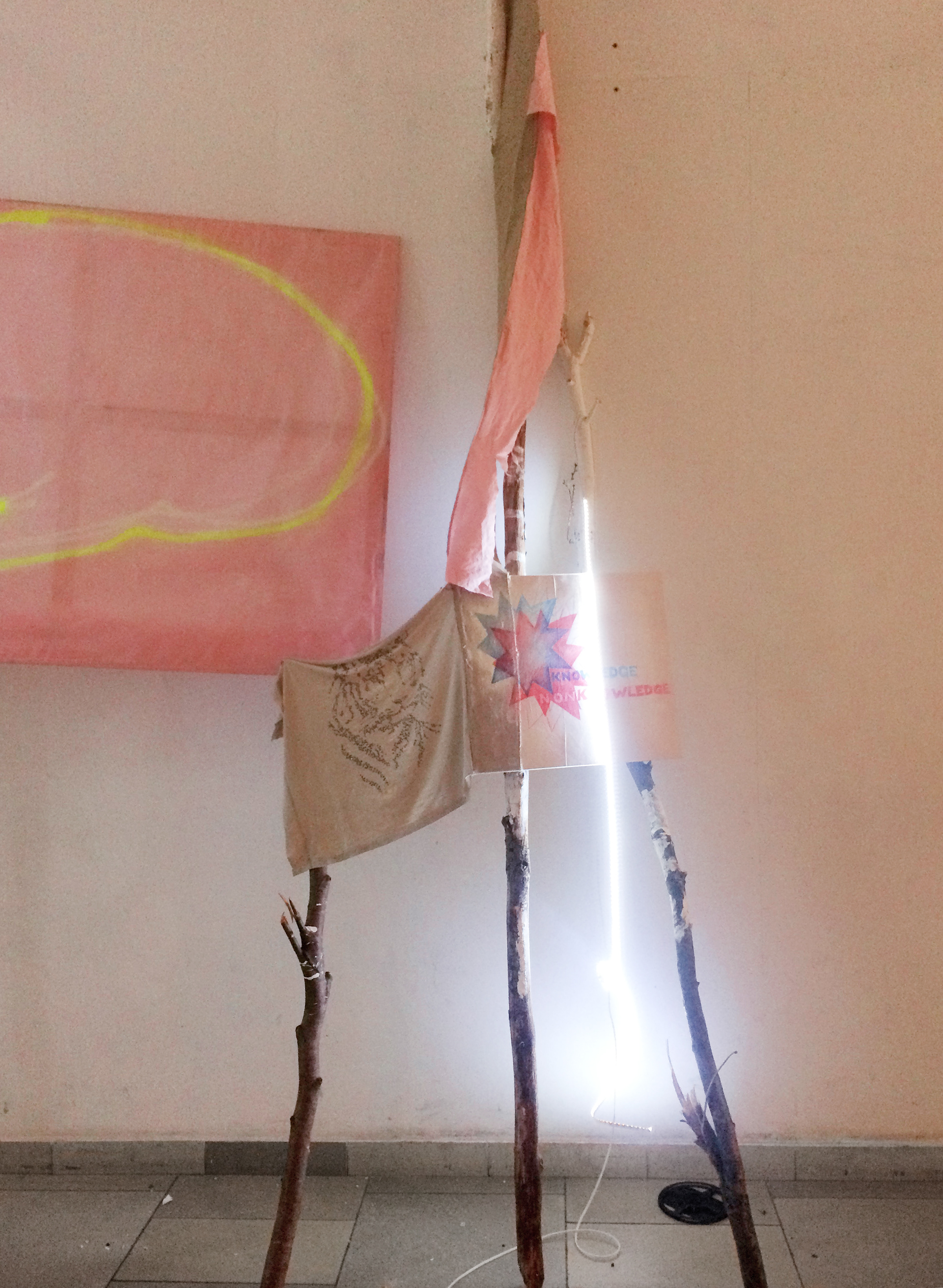 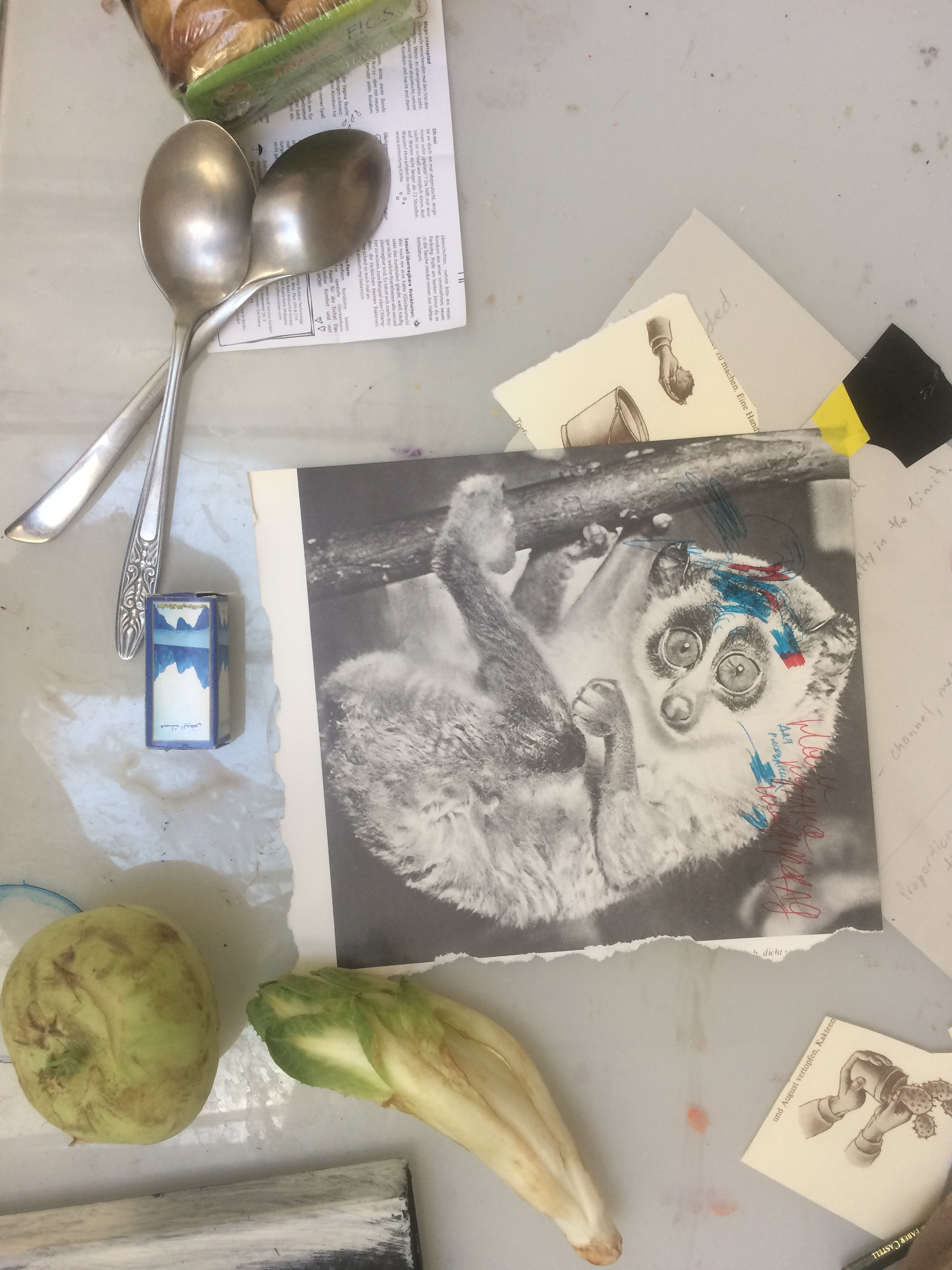 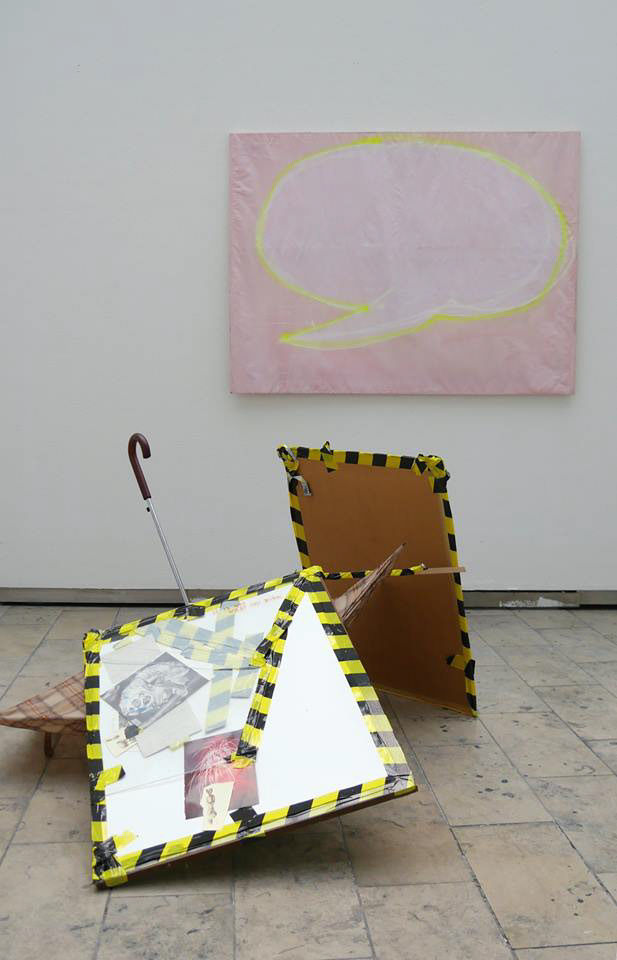 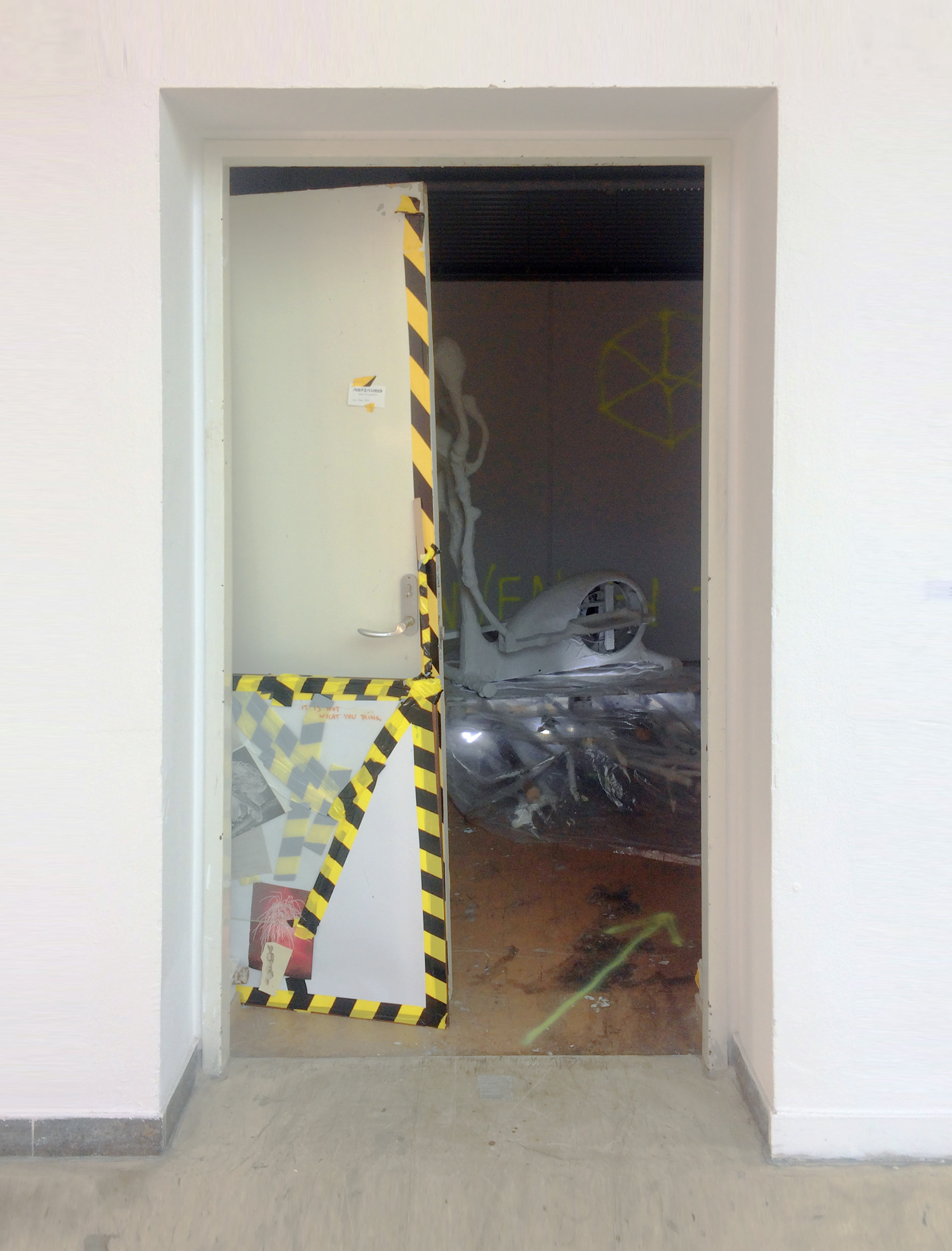 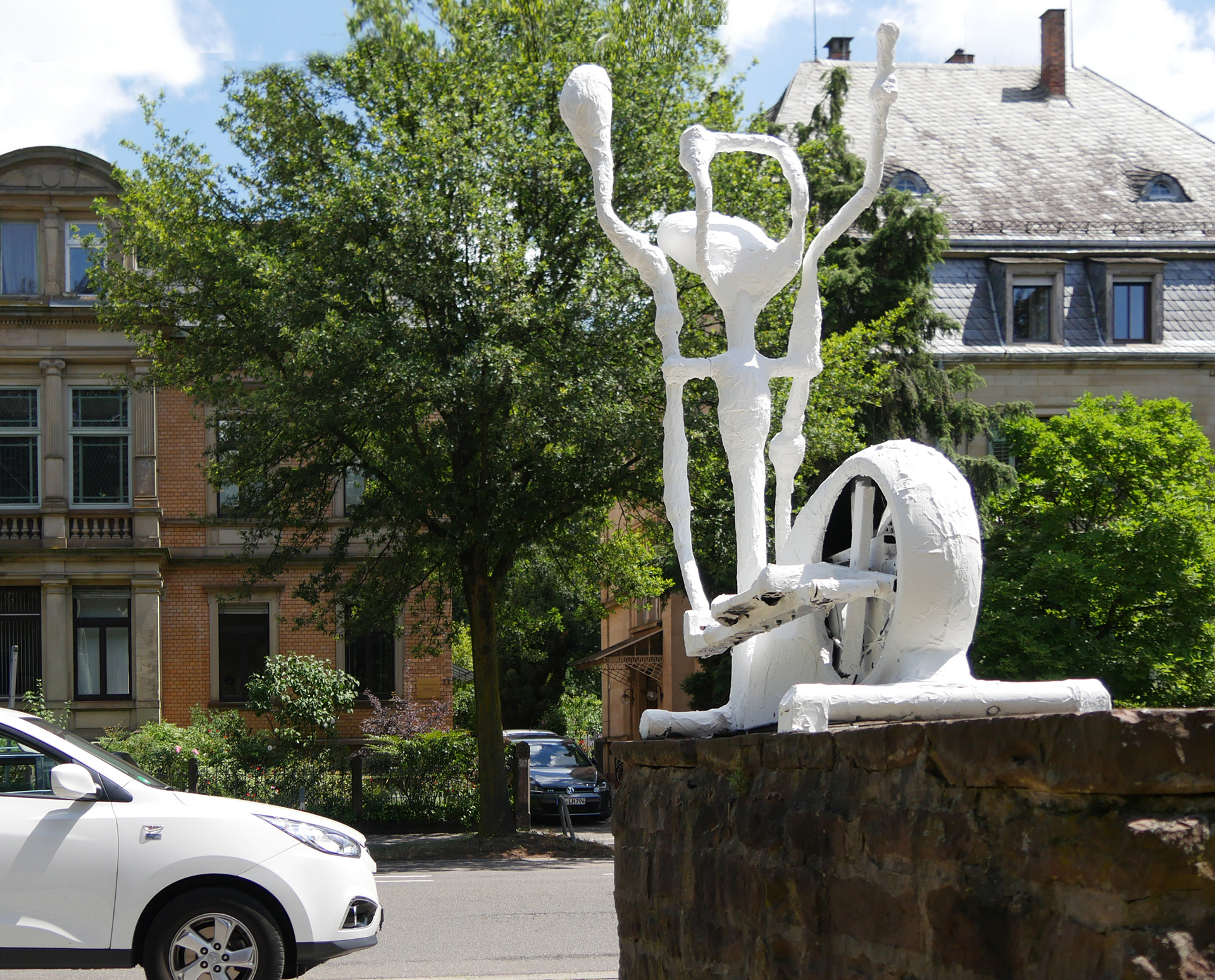 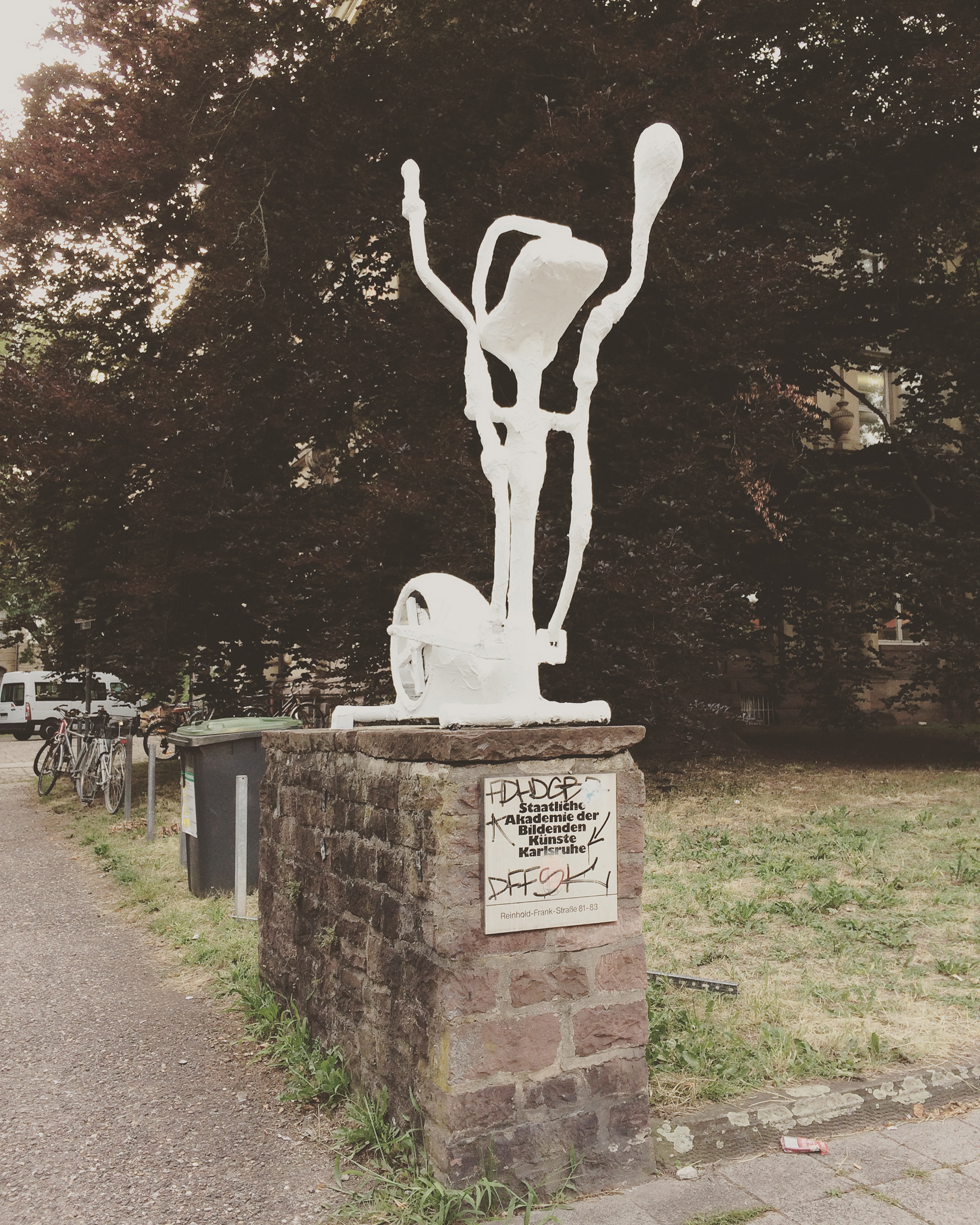 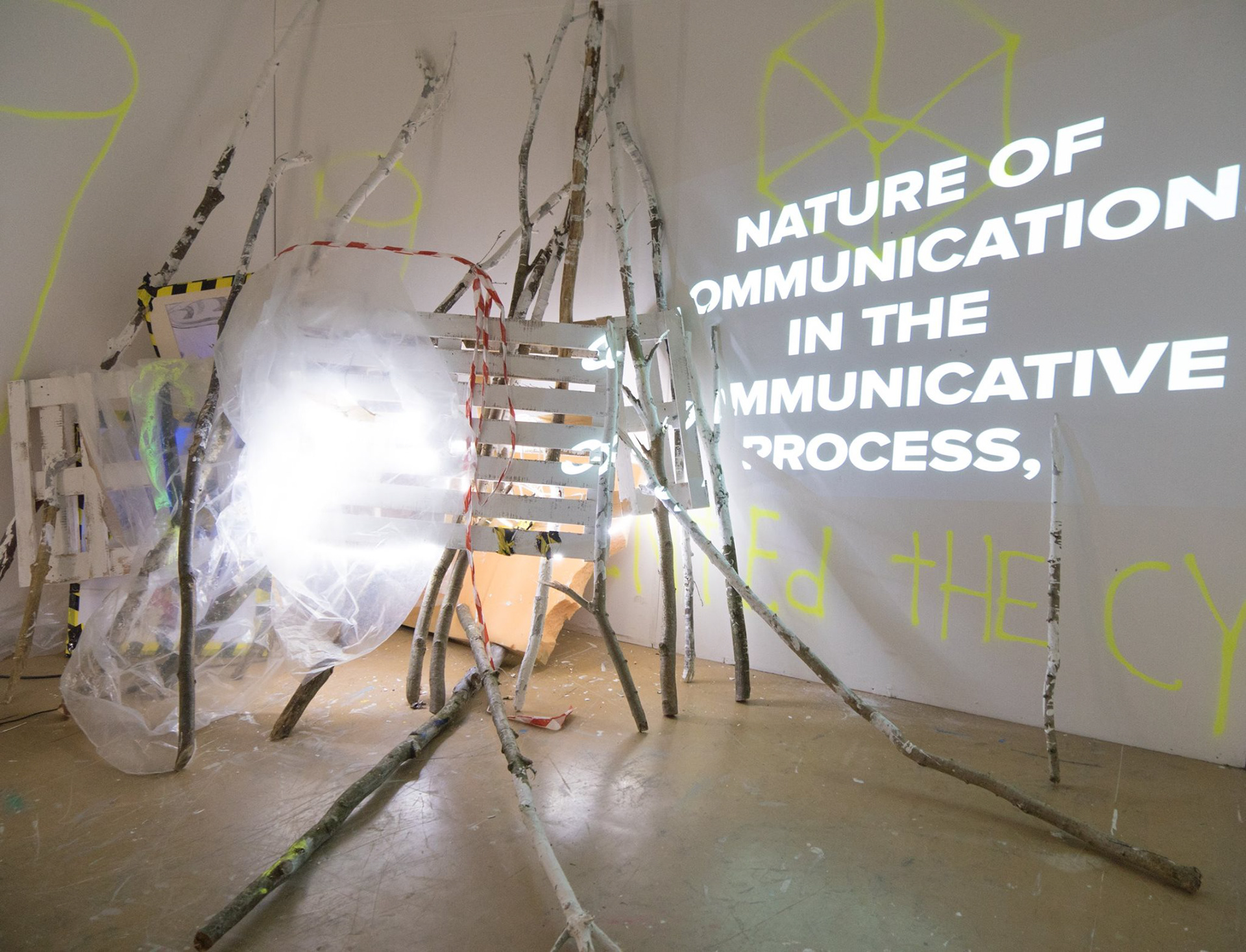 Media Ecology as a term was coined by media theorist Marshall McLuhan in a general and rather metaphorical sense. We redefine it more specifically as a phenomenological procedure for distinguishing media nesting. The point is that each layer of the medium's content should be reflected as a pure medium in line with the Medium is a Message paradigm proposed by McLuhan.
Contemporary art as the art of contemporary creates the image of Contemporary. Due to its synthetic nature, this phantom image is possible only under the conditions of “post-medium” and therefore does not withstand a phenomenological consideration; that could be called media ecology.
Media Ecology may be included in Contemporary Art as the ultimate principle of the cessation of Contemporary, actualizing the phenomenological subjectivity and through it the autonomy. Instead of becoming another platform for ideology and propaganda, art may provide examples of media discernment, a discipline whose development is not wanted by those who are interested in ideology and propaganda.

To stop Contemporary as an illusion means to get out of the infinity of production and consumption, opposing it with attention to things as they are, thereby turning to the depth of time and World.